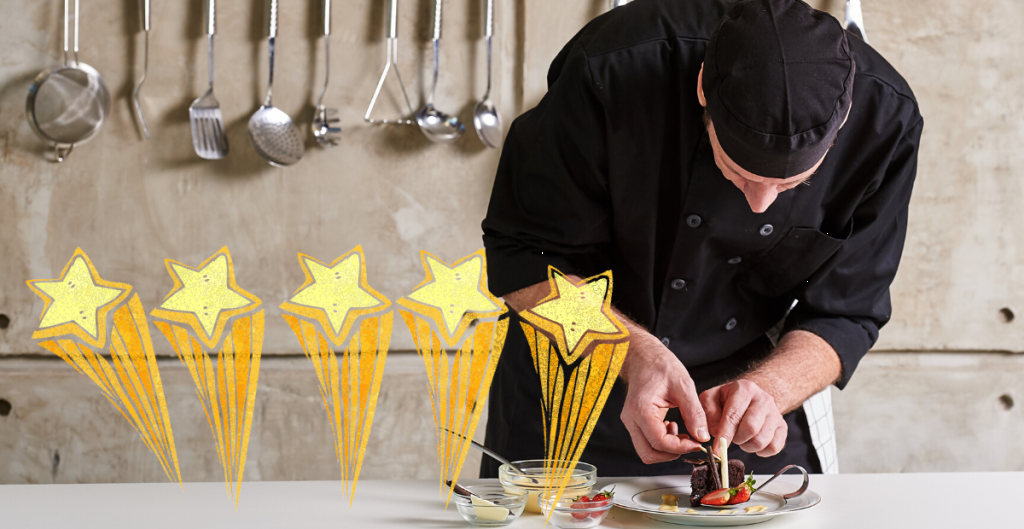 The World’s 50 Best Restaurant Awards was established in 2002. Consisting of more than 1,000 culinary experts on its panel, it was set up to reflect the diversity present in the restaurant world.

This annual list not only recognises current global trends but it also provides a snapshot of where you can go to experience some of the most exquisite dishes on offer. It’s the Oscars of the culinary world. The winners are revealed at the ceremony, which celebrates sustainability, diversity and talent.

Until 2015, the awards were held in London. After that it grew wings and saw each year hosted in a different location. This year The World’s 50 Best Restaurants awards will be held in Antwerp, a city in the Flanders region of Belgium on Tuesday 2nd June, 2020.

More to Belgium than beer

The second largest city in Belgium, Antwerp has been described as the country’s creative hub. The region is a fitting setting for this gastronomical celebration as it is well known for having a rich history, grand architecture as well as good food and top chefs. In addition, Flanders is world renowned for chocolate and beer production. The region claims to have originated French fries, and there are places selling them on every street. They also add a twist to serving fries, pairing them with surprising choices such as mussels or eggs, thus offering a unique culinary experience.

With a population of 500 thousand people, visitors to the city can expect it to be diverse. This may be due to the fact that Antwerp is Europe’s second largest port, making it a melting pot of cultures.

The region’s chefs are no strangers to the World’s 50 Best Restaurants list. Hof van Cleve, a restaurant owned by Peter Goossens, made it onto the 2019 list. Located in East Flanders the restaurant has made it onto the list 14 times, starting in 2006. The extended 50 Best list also features The Jane, owned by Nick Bril as well as Chambre Séparée, owned by Kobe Desramault, both set in the Flanders region.

Voting is extremely structured. The Academy has equal numbers of male and female voters. It is split into 26 regions around the world with each region having its own voting panel consisting of 40 members. These members are chefs, food writers, food critics, restaurant owners and well travelled gourmet who each have ten votes to cast. The regions are assessed and at least 25% of the panellists are changed annually to keep things relevant.

A true celebration of culinary genius, The World’s 50 Best Restaurants awards is packed with festivities not to be missed. Does your restaurant have what it takes to make it onto this list for next year?

The Restaurant Trends of 2019

The Top Restaurants In The World – 2019 Edition

Tripadvisor released the list of the Best Restaurants in The World